Lifter of the Year 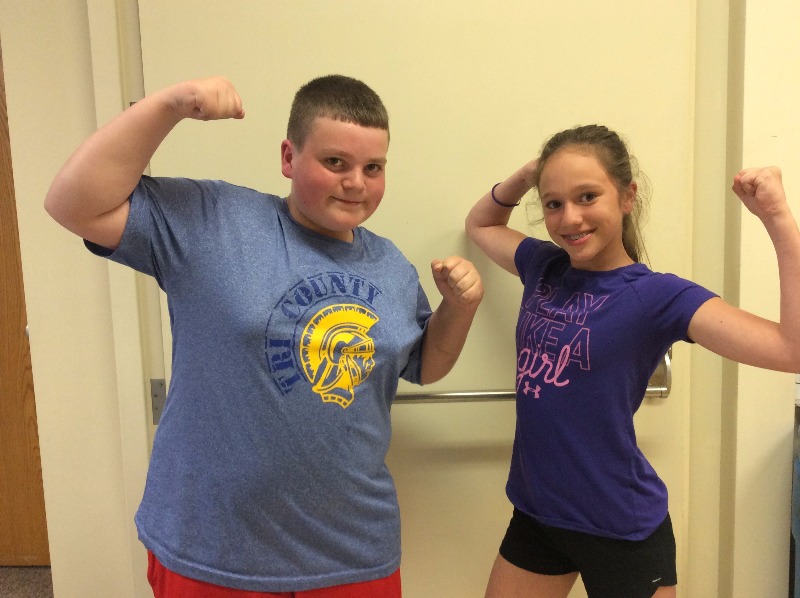 The recognition was part of the motivational kickoff for students and staff at the beginning of the 2016-2017 school year.  Our keynote presenter was DeMoine Adams who was a Nebraska Blackshirt from 1999 to 2002 and earned several honors while attending UNL.  Demo was lifter of the year at UNL his senior year of college and showed students his trophy he earned.  The trophy represented not only his work in the weight room but his leadership of “lifting his teammates to become better athletes for the Huskers and better citizens”.  Demo challenged students to think about what choice they were making on a daily basis and would that choice make them and others better.  One of his quotes on character was “if you do not stand for something you will fall for anything”.  Leadership is a choice according to Demo and your actions will follow your beliefs and you need to respond to adversity in a positive manner.  Yet, the strongest muscle that people need to strengthen is their heart.  Building the muscle of a strong heart for others is critical for leadership.