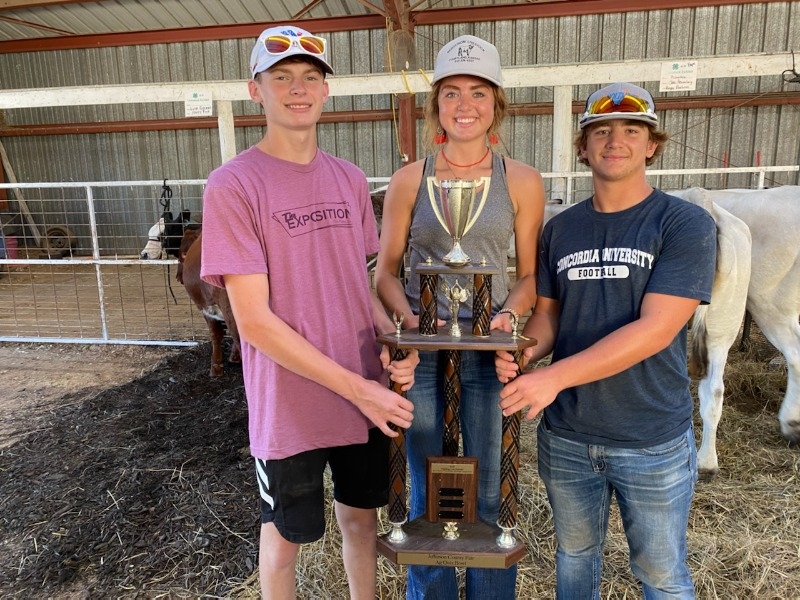 The top two teams then competed against a select adult team.  This team consisted of Adam Engelman, Mike Holtmeier, Tyler Wolken and Kirk Holmeier.  They were called, “Mike and the Mechanics”.  The Adults soundly spanked the youth!!